Even the most helpful drugs can be harmful drugs. Have you ever listened to all of the side effects rattled off at the end of a drug commercial? They’re so common at this point that they almost feel like background noise.

Take the time to listen, however, and this relentless roll call of side effects can be a jarring exercise.

This is a popular drug which, despite its success, can increase symptoms of depression and lead to suicidal thoughts. It can cause strokes and death in elderly patients experiencing early signs of dementia. High fever, stiff muscles, and confusion can all be linked to patients taking Abilify, which goes some way to explaining .

Furthermore, there is the risk of developing a permanent condition with uncontrollable muscle movements.

Those side effects are extreme and not always present, of course. Nonetheless, even Abilify’s more subtle effects are worthy of concern.

This common prescription medication – and other harmful drugs like it – can increase blood sugar. Consistently high levels of blood sugar can lead to Type II diabetes – a lifestyle disease that affects one-third of the adult population in the United States. It can lead to debilitating kidney, eye and nerve damage. Untreated diabetes can cause coma and death.

This is not the end of the symptoms listed in the commercial. In fact, many other risks are associated with Abilify, including: decreased white blood cell count, dizziness, seizures, difficulty swallowing, reduced judgment and poor motor skills.

Those are the side effects that are mentioned for the public. Consider just how many we don’t know about…

We are now aware that Abilify is associated with compulsive behaviors, such as compulsive gambling, overspending, and over-eating. These drastic changes in behavior have destroyed the lives of some patients initially prescribed this drug to alleviate the symptoms of mental illness. 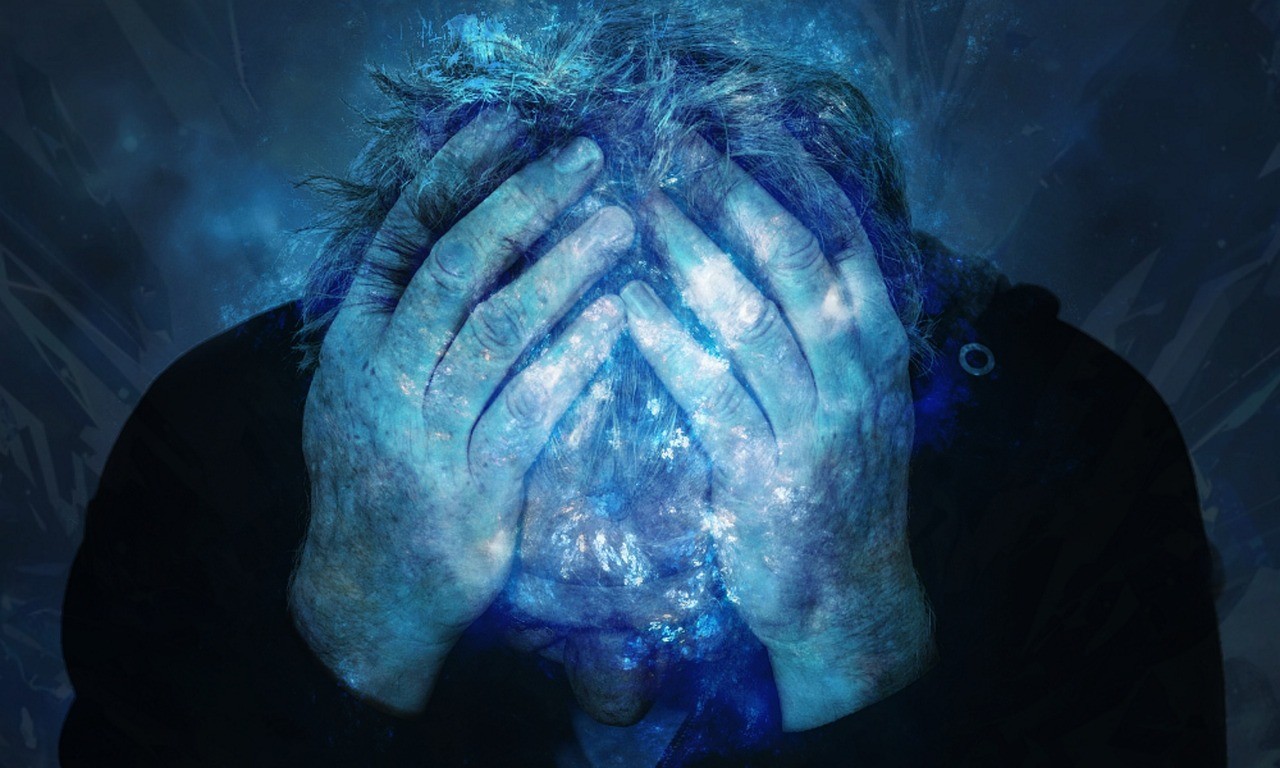 What Can Patients Do?

In addition to the potentially dangerous side effects associated with the approved administration of harmful drugs, there are reported examples of physicians who have taken liberties with their prescription pads.

In the case of Abilify, the drug was not approved for use in elderly patients with dementia or young children with mental illness. There are warnings that clearly show how harmful the drug can be in these populations, yet doctors can still be persuaded by pharmaceutical companies to bend the prescription regulations. As a result, patients paid the ultimate price.

The manufacturer of Abilify, Bristol-Myers Squibb, settled a lawsuit brought by the United States Justice Department for an amount totaling $515 million in 2007. The sum was used to pay various health departments and federal agencies as a result of the unlawfully directed advertisements, which encouraged Abilify for use by elderly patients with dementia.

However, the damage of harmful drugs continues. Patients are still suffering from compulsive behaviors as a result of taking the drug. Unfortunately, Abilify is not an isolated case. Several prescription medications and medical devices are proven to be harmful drugs and devices that disrupt lives. In the worst cases, drugs designed to save lives can even end them.

Patients are still suffering from compulsive behaviors as a result of taking the drug. Unfortunately, Abilify is not an isolated case. Several prescription medications and medical devices are proven to be harmful drugs and devices that disrupt lives. In the worst cases, drugs designed to save lives can even end them.

There is hope, however, in the legal and medical professionals making it their mission to help patients who suffer from harmful drugs and medical devices.

Always take the time to evaluate the medication and equipment recommended to you by any health care provider. If something doesn’t add up, be prepared to seek a second opinion or find legal help if you’re already suffering.